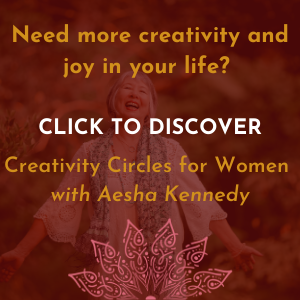 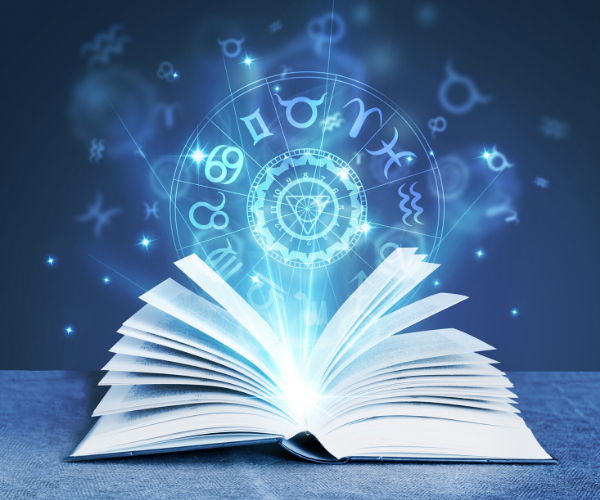 A very common question is “Does Astrology Work?”. Here is an example of why I love to answer questions with Astrology.

I recently received this question from a concerned client. “I would like to receive some guidance around my relationship with my partner. I feel like I am in a crossroads and don’t know what to do. Thank you”.

At the time this message was sent, the sign of Cancer was rising over the eastern horizon in the city where the person lives. The Moon rules Cancer, so the Moon was ruling the astrology chart for that moment in time. The Moon in the sky was in a 120deg aspect to Juno in the chart of the client and Juno is named after the goddess of Marriage, in Roman mythology. As the Moon moves into a close aspect with Juno the client is sending a question about his relationship.

At the same time the planet Venus, which rules the love that inspires our relationships, was at 21Gemini39 (in the sky), the Sun in his natal chart is at 21Gemini42, conjunct Venus at 20Gemini46. Three days earlier Venus had stationed and turned retrograde at 21Gemini50. Venus only turns retrograde once every 18 months and does so for 40 days before resuming direct motion.

So if Venus rules our relationships and Venus is moving in direct motion for 18 months at a time, then gradually slows to a standstill and appears to move backwards; it makes perfect sense someone would question their relationship at this point in time. This is especially so if Venus happens to be in a transiting conjunction to the Sun and Venus.

As well as all the above, the client is under the influence of the planet Neptune, which is in a 90deg transit to the Sun and Venus in his natal chart; at the time of writing this question Neptune was at 20Pisces35. Neptune is the planet that rules the oceans, Neptune is the great dissolver. It acts to dissolve those things in our lives that help define who we think we are. So when Neptune is transiting our personal planets, the Sun, Moon, Mercury, Venus and Mars, it tends to reflect a time in our lives when we feel that those particular facets of ourselves, which define who we think we are, begin to become less defined, certain, dependable and secure. As far as the client is concerned, this transit would certainly explain why he is feeling, “like I am at a crossroads and don’t know what to do”.

The client has also been under the influence of Pluto in a 45deg transit to the Moon in his natal chart. This transit has been in effect since mid-January. The Moon was in the sign of Sagittarius when he was born. Sagittarius is known as the sign of the bachelor, it is a sign that loves its freedom and independence. Pluto acts as the skin shedder, as in the snake and scorpion having to shed their skins in order to be able to keep growing. When we have a Pluto transit, this is what Pluto asks of us, to shed a skin from that part of our lives signified by the planet under the transit. This is another theme in the client’s life that would be pressing him to question his relationship, at this point in his life.

The wonderful thing from my perspective as an astrologer, is that I don’t answer these questions. It is those heavenly bodies and the Sun they spin around that provide the answers, at most I am simply a translator of their language.